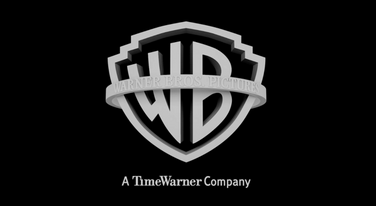 After Universal failed to pick it up, Warner Bros. producedGravity in England.

Warner Bros. played a large part in the discontinuation of the HD DVD format. On January 4, 2008, Warner Bros. announced that they would drop support of HD DVD in favor of Blu-ray Disc. HD DVDs would continue to be released

through May 2008 (when their contract with the HD DVD promotion group expired), but only following Blu-ray and DVD releases. This started a chain of events which resulted in HD DVD development and production being halted by Toshiba on February 16, 2008, ending the format war.

In 2009, Warner Bros. became the first studio in history to gross more than $2 billion domestically in a single year.

Community content is available under CC-BY-SA unless otherwise noted.
Advertisement